Contents
Tether in Simple Terms
Tether Use Cases
How Reliable Is Tether
DAI vs Tether
Other Risks
Share:

Tether can be found on most cryptocurrency exchanges and supported by most crypto currency wallets. It's usually traded in pairs with the highest daily trading volume.

While Tether tokens are issued on several blockchains, the largest amount are exists on Ethereum blockchain.

There are over 5.5 billion Tether USDT tokens issued via its smart contract on Ethereum blockchain. This smart contract can be explored using publicly accessible tools like Etherscan.io.

Tether tokens are primarily used by cryptocurrency traders to avoid volatility by on-demand converting crypto holdings to Tether. Given its highly liquid nature across a number of cryptocurrency exchanges there is an element of convenience to this.

For individuals Tether opens up ways for anyone to store assets in USD equivalent on exchanges or (non-custodial wallet like Unstoppable) without the need to have a bank account.

Sending 20,000 USDT Tether tokens from your wallet to your exchange account would take a few minutes in comparison to a few days when sent from a bank account.

Any individual accepting Tether tokens as payment may potentially do so without knowing the identity of the sender. The sender only needs a crypto wallet that supports sending and receiving of Tether tokens.

When someone wants to deposit fiat money to buy Tether tokens via Tether's website, there is a minimum deposit amount of 100,000 USD. The same minimum amount applies when redeeming Tether tokens into fiat currency.

It goes without saying, in order to purchase a significant amount of Tether tokens from the cryptocurrency exchange the user will have to go through ID verification and KYC (Know Your Customer) checks.

How Reliable Is Tether

This distinction represents the core element when it comes to the risk assessment and reliability of holding Tether tokens.

The term ‘trustless’ is usually associated with cryptocurrency where the pre-programmed unchangeable rules guarantee that things work as expected without the need of trusting any entity. In that regard, good examples of trustless cryptocurrencies are Bitcoin, Ethereum, or DAI stablecoin.

Both DAI and Tether are stablecoins. However, unlike Tether, the DAI stablecoin is decentralized. If you are interested to learn more about it check out here how DAI works.

When holding DAI tokens, users place trust on a pre-programmed code which can't do anything beyond what it was programmed to do. That code is what ensures that DAI tokens in circulation are fully covered by a real collateral.

Points above do not hold for Tether and users essentially have to place their trust in the company and people running the Tether Limited.

The basic operating principle behind any centralized stablecoins like Tether is that there should be an equivalent amount of USD held by the company issuing the stablecoin.

This deposit ensures that the Tether Limited can always act as a buyer of last resort to purchase all Tethers in circulation should every Tether token holder decide to sell it.

On 2020 alone, Tether Limited has printed several billions worth of USDT tokens nearly doubling the amount of tokens in circulation.

If those newly minted Tether tokens are not properly collateralized then there is a significant risk for Tether holders.

The Tether Limited currently acts as a centralized custodian of the reserve assets. The company claims that all Tether tokens in circulation are 100% backed by cash and other liquid assets.

At this point there is no sure way to know that Tether Limited has the required amount of cash or other liquid reserves. There has been some controversy around that.

Trust aside, there are some other issues as well:

So, at the end of the day, the reliability of Tether tokens is fully dependent on the amount of trust someone is willing to place into the Tether Limited as a company as well as the external factors that may affect its ability to operate.

The further info about the reserves as well as the amount of tokens in circulation can be found on official Tether website.

Contents
Tether in Simple Terms
Tether Use Cases
How Reliable Is Tether
DAI vs Tether
Other Risks
Share:
Next Guides 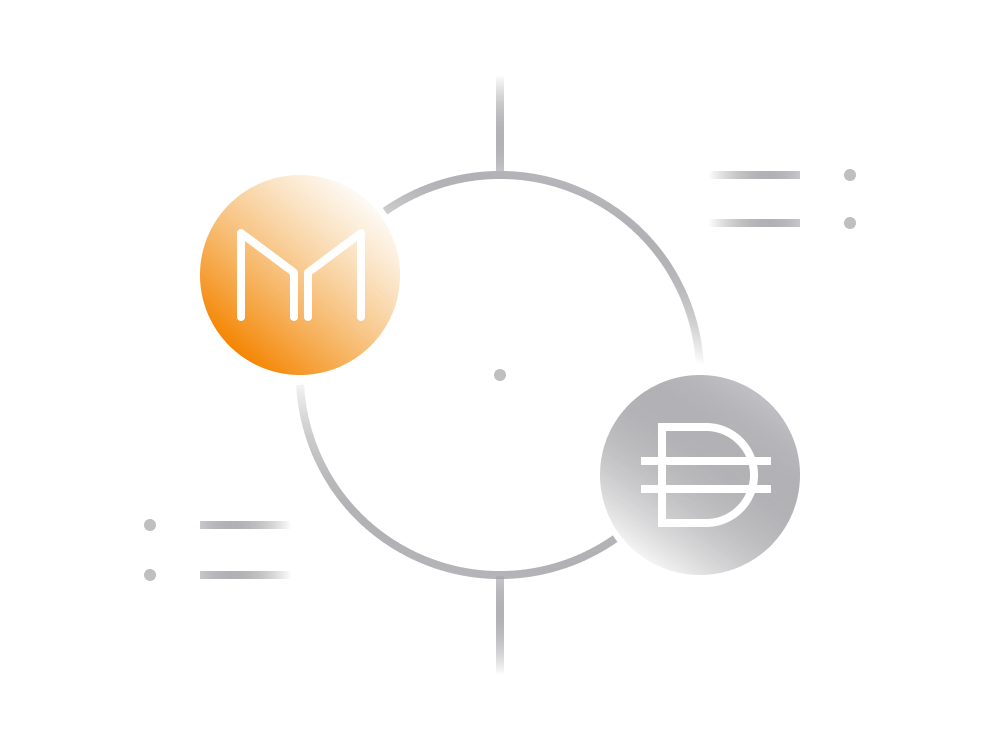