By its very nature cryptocurrency gives the owner capabilities that are not available with traditional financial instruments.

It's vital to understand what these capabilities are, especially for someone looking to safely store and accumulate cryptocurrencies.

For someone looking to safely store and subsequently accumulate crypto assets it's important to know how the aspect of ownership works in cryptocurrencies.

A lot of people enter the space and start accumulating cryptocurrencies without understanding these fundamentals. This exposes them to risks that may result in the loss of funds.

The notion of someone owning Bitcoin or Ethereum is quite different from the idea of traditional cash in your wallet.

So, when someone says s/he has 5 Bitcoins what this essentially means is that this person is in the possession of the cryptographic key which can spend 5 Bitcoins.

Under the hood the key may look something like this:

Revealing the cryptographic key to someone or loosing it essentially means loosing access to the crypto it controls. Note that it's impossible for someone (even the most powerful computer) to guess that key, even if it tries to do it over a billion years.

It was not uncommon to see people loosing key to their Bitcoins in the early days. As a result a lot of Bitcoins (maybe 10-15%) ended up dormant this way. The Bitcoins are still out there, but the cryptographic key controlling these Bitcoins is lost.

In practical terms, the private key can be thought of as a secure alternative to traditional username and password authentication method but without the means to recover if lost.

Cryptocurrency wallets are merely the instruments meant to hold and manage cryptographic keys.

Building genuine wallet is significantly more difficult and thus most wallet providers build pseudo currency wallets. Pseudo wallets do not provide users with a genuine control over the assets.

While there are a lot of things that can potentially be taken into account when it comes evaluating wallets in this section we are going to focus on the core principle. The unconditional ownership!

The minimum requirement for any decent wallet should be full unconditional ownership by the user over the funds the wallet holds.

Not all wallet are equal in that regard. Depending on how the wallet built it may provide full unconditional ownership over the crypto, partial or none at all.

Such wallets are theoretically the most secure form of a cryptocurrency wallet as no third-party can interfere with the wallet funds. The user has exclusive control over the funds and doesn't have to trust any entity.

Non-custodial wallets keep the wallet code open to the public for scrutiny.

The users of non-custodial wallets expected to have an understanding that funds on the wallet are under exclusive control of the user.

User get full control as well as full responsibility when dealing with crypto assets on the wallet.

This is the only type of wallet we recommend for safe storage. In the later sections we are going to look deeper into the differences between various non-custodial wallets and risks associated with them.

A custodial wallet does not give the user exclusive control over the crypto funds on the wallet. A wallet provider basically gives "pseudo" wallet that shows balance and transactions.

Whenever user executes a transaction it's the wallet provider who actually sends those funds on user's behalf. Such wallets are the least secure wallets. The users' funds and access to them are fully in the hands of the wallet provider.

A wallet provider may easily block a user from accessing the wallet or even freeze the funds.

Unlike banks which also act as a middleman wallet providers are not financial institutions and thus not as regulated. There is a lot of risk for users holding large amount of cryptocurrency on custodial wallets.

Furthermore, custodial wallets are not private as the wallet provider knows full transaction history of the user.

If you leave crypto funds on cryptocurrency exchange, or any type of custodial wallet, the funds are vulnerable to hacking or other types of data breaches. This happened a lot in the past and likely to happen in the future.

When your funds remain on the custodial wallet, the wallet provider could feasibly freeze funds, restrict your usage, or even block you from your wallet/account without warning.

Majority of the popular wallets out there are unfortunately of custodial nature.

Only when using non-custodial wallet you can be sure the funds are indeed under your control and not dependent on any third party. 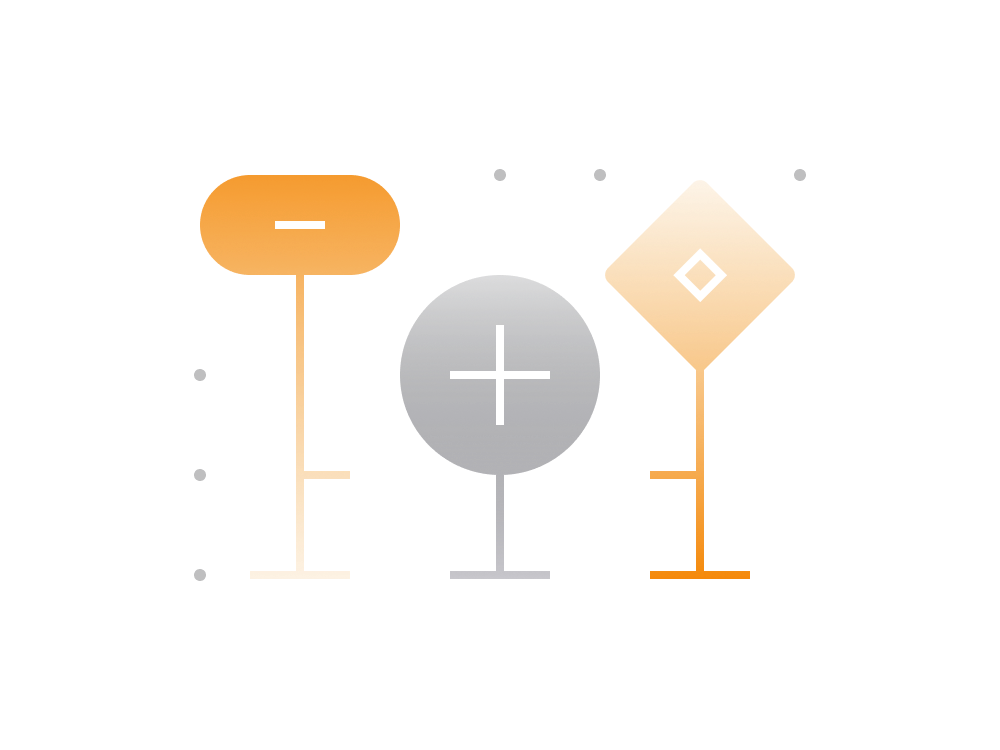 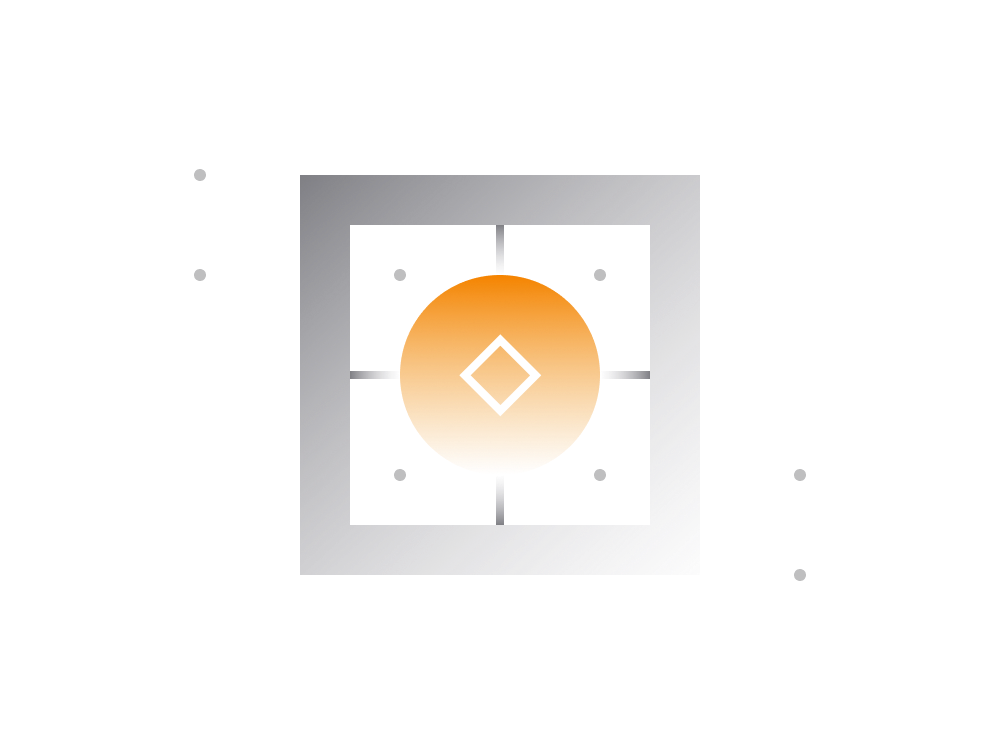 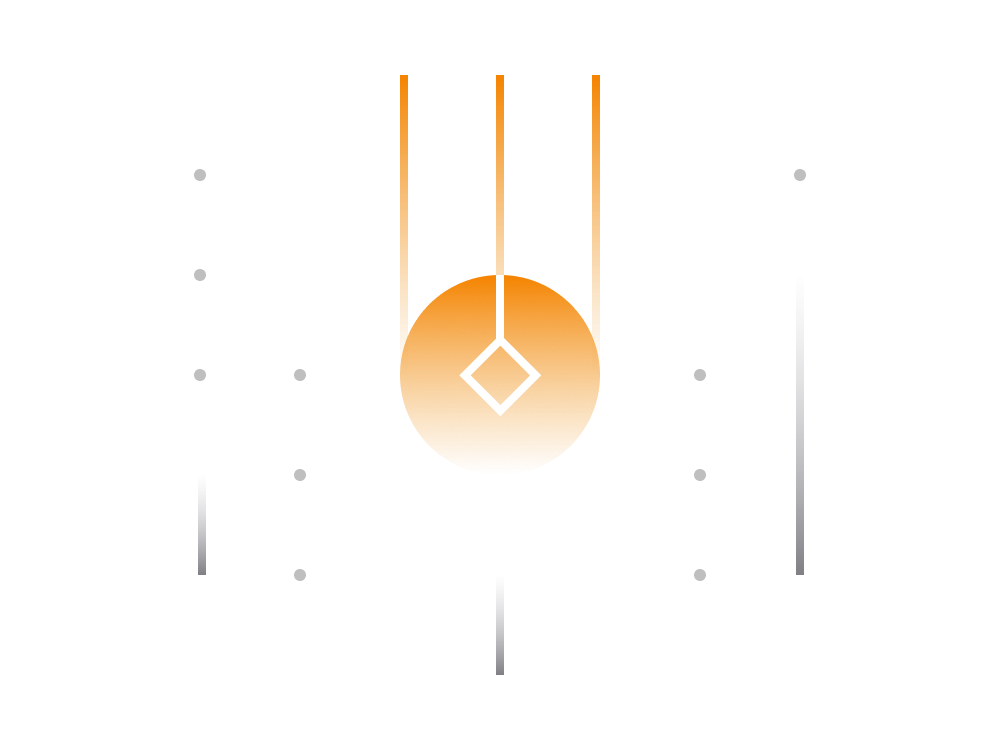 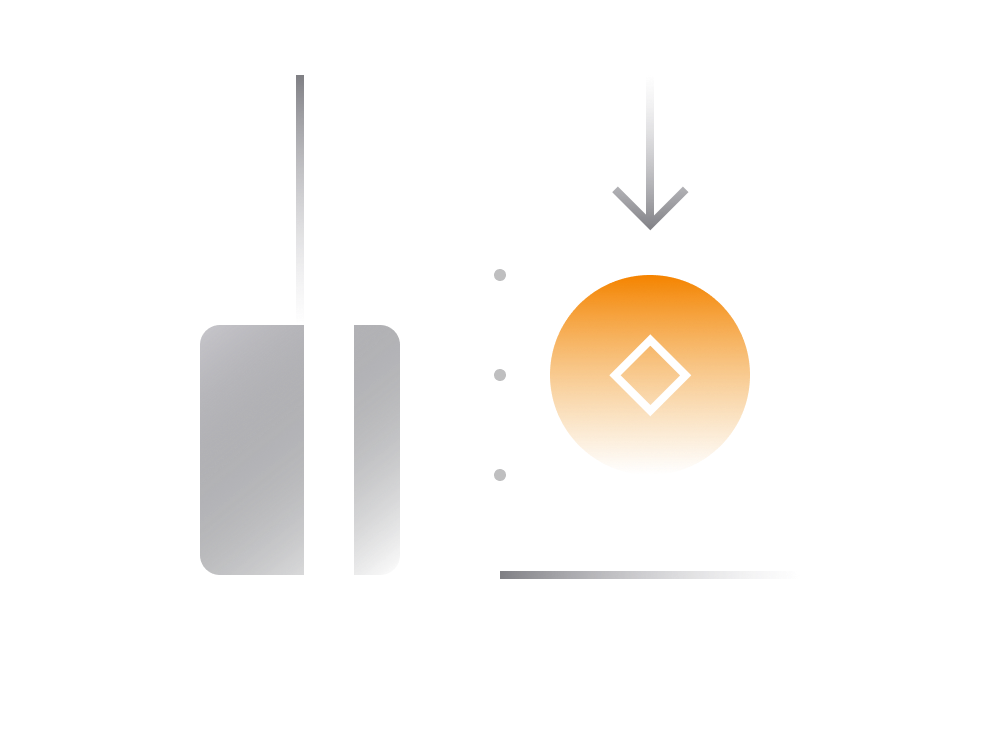