Bitcoin Cash, denoted by a symbol BCH, is a cryptocurrency that is a fork of a Bitcoin. Being a fork means that it was created from the Bitcoin (BTC) cryptocurrency.

Bitcoin Cash emerged out of the Bitcoin blockchain in August 2017. While it shares the fundamentals with the Bitcoin (BTC) it's a different cryptocurrency with its own blockchain.

In this guide we'll explain the process of how Bitcoin Cash (BCH) came into existence, its relevance to Bitcoin and how it's different from the original Bitcoin.

Bitcoin (BTC) and what's now known as Bitcoin Cash (BCH) technically used to be one cryptocurrency until August 2017.

Right now, despite having some similarities and 'Bitcoin' in its names, both represent different cryptocurrencies and traded at different prices.

Each blockchain powered by its own decentralized network of servers, has its own community, engineering resources and distinct vision for the future.

The official websites for each:

Below we'll look at how the Bitcoin Cash (BCH) is different from the Bitcoin (BTC). As both currencies share fundamentals it's recommended for you to go over the Bitcoin guide first.

The underlying blockchain powering Bitcoin is limited to about half a million transactions per day.

In its current state, the Bitcoin network can only process about 5 transactions per second. On some busy days, it's not uncommon for Bitcoin transactions to remain in pending state for hours, sometimes even days.

The Bitcoin Cash emerged as a result of the original Bitcoin community trying to find ways to increase the capacity of the Bitcoin blockchain. Back in 2017, when trying to address this issue, the community couldn't reach consensus on the best way forward.

While the block size limit was at the center of the argument there were many other factors both technical and social which led to the split of opinion. As a result, the original Bitcoin community which had been united since 2009 has divided into two camps.

This disagreement resulted in the split of the Bitcoin network and the emergence of Bitcoin Cash blockchain and its native cryptocurrency BCH. The group which was in favor of larger block size limit has split from the Bitcoin community and created Bitcoin Cash.

As cryptocurrencies are open-source and no entity has exclusive rights ove the code powering them, anyone can create a duplicate via a simple process known as 'fork' and market it as another product.

The term fork is a technical term in software engineering and used to describe the process of deriving one software product from another.

Forks may occur when the community members are not able to agree on the way forward. It provides a natural dispute resolution mechanism by allowing the conflicting parties to split and continue with a distinct vision.

While anyone can create a cryptocurrency by forking the existing one, it will not see the adoption unless there is a significant value proposition which can attract support of engineers, users and speculators.

Without the community the cryptocurrency has no organic network that can guarantee its survival and growth.

In August 2017, the proponents of larger block size initiated a fork, effectively creating a new blockchain and cryptocurrency.

While that group didn't represent the majority, it had support of major Bitcoin miners, and a number of influential early-adopters, and some engineers.

In a way, the fork of Bitcoin Cash was a good demonstration of how the ideological conflicts can be resolved for open-source cryptocurrency projects which are not owned by any entity.

Although, the Bitcoin Cash is not the only cryptocurrency that was forked from Bitcoin (there was Litecoin as well), it's the most significant in terms of the impact it had on community.

Here are some key points regarding how Bitcoin Cash fork took place:

Over the last few years Bitcoin Cash has managed to foster a significant community and became one of the few cryptocurrency projects that keeps evolving on various fronts.

The project has a strong marketing community encouraging merchants worldwide to accept Bitcoin Cash for payments. Although we are yet to see any major merchant accepting it as a form of payment.

Today, the community regards as Bitcoin the one with a symbol BTC. It's the cryptocurrency people refer to when talking about the Bitcoin.

It should be noted, there is an ongoing debate between Bitcoin and Bitcoin Cash communities as to which of the two cryptocurrencies is the 'true' Bitcoin that Satoshi Nakamoto intended to create.

Although both cryptocurrencies share origins, the post-fork changes to blockchain code took each project in its own direction.

Bitcoin Cash (BCH) community views the BCH as a peer-to-peer 'digital cash' which can be used to pay for anything, quickly and with close to zero transaction fees.

Bitcoin (BTC) is generally perceived as a 'store of value' rather than digital cash. In that regard, more emphasis being put on security and privacy of the blockchain rather than the speed. While there is an ongoing work to improve the speed of Bitcoin via projects like Lightning Network, we are yet to see a widely adopted solution.

While it can be assumed that original Bitcoin network lost a chunk of its network as a result of the fork it's hard to quantify the extent of this.

Transactions aside, when you look at the amount of activity taking place on the blockchain itself, the original Bitcoin still has a much larger network and more engineers working on its ecosystem.

So, looking at stats above we can conclude that Bitcoin Cash is considerably smaller than Bitcoin blockchain. However, it's still big in comparison to other cryptocurrencies.

Many tend to look at Bitcoin Cash as an alternative to Bitcoin, giving an impression that's either one or the other.

However, taking into account different direction of the engineering efforts on both sides these projects are likely to coexist.

As a result of the increased block size and post-fork blockchain code changes, the Bitcoin Cash blockchain got some significant differences.

Both Bitcoin and Bitcoin Cash blockchains evolve very fast, and the highlights listed above may no longer be relevant in the future. Both blockchains driven by a distributed engineering community constantly working on expanding the capabilities of the blockchain.

On 1 August 2017, shortly after the split, Bitcoin Cash emerged as a cryptocurrency and began trading at about $240, while the Bitcoin traded at about $2,700.

In the long run, the price of the cryptocurrency likely to reflect the growth of its blockchain network and the size of engineering/user community around the project. 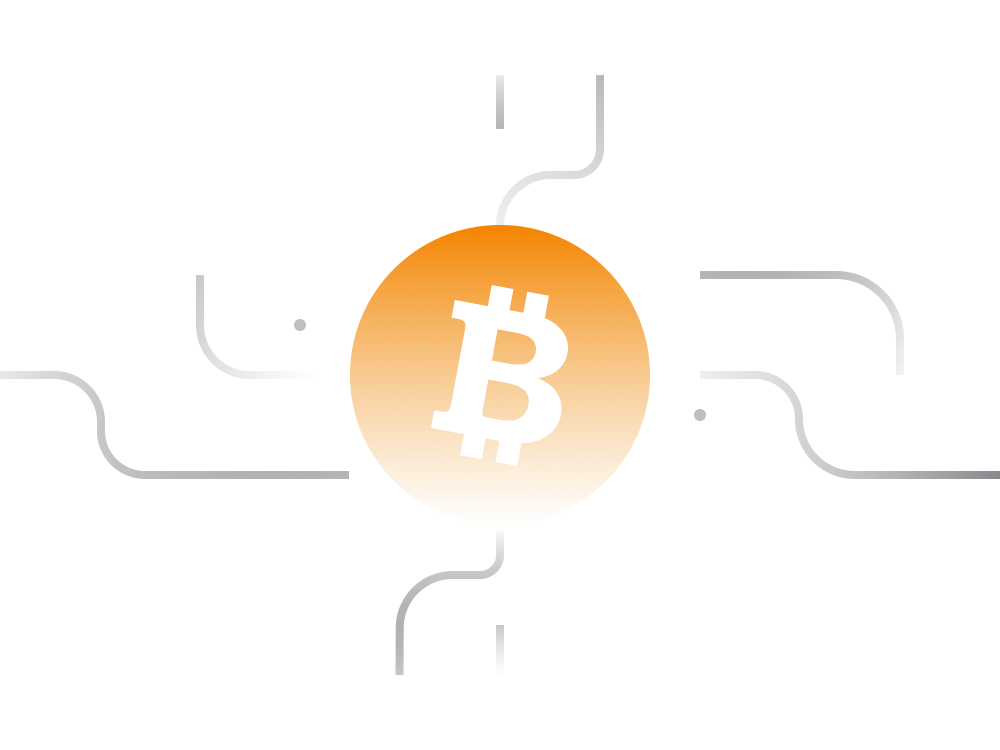 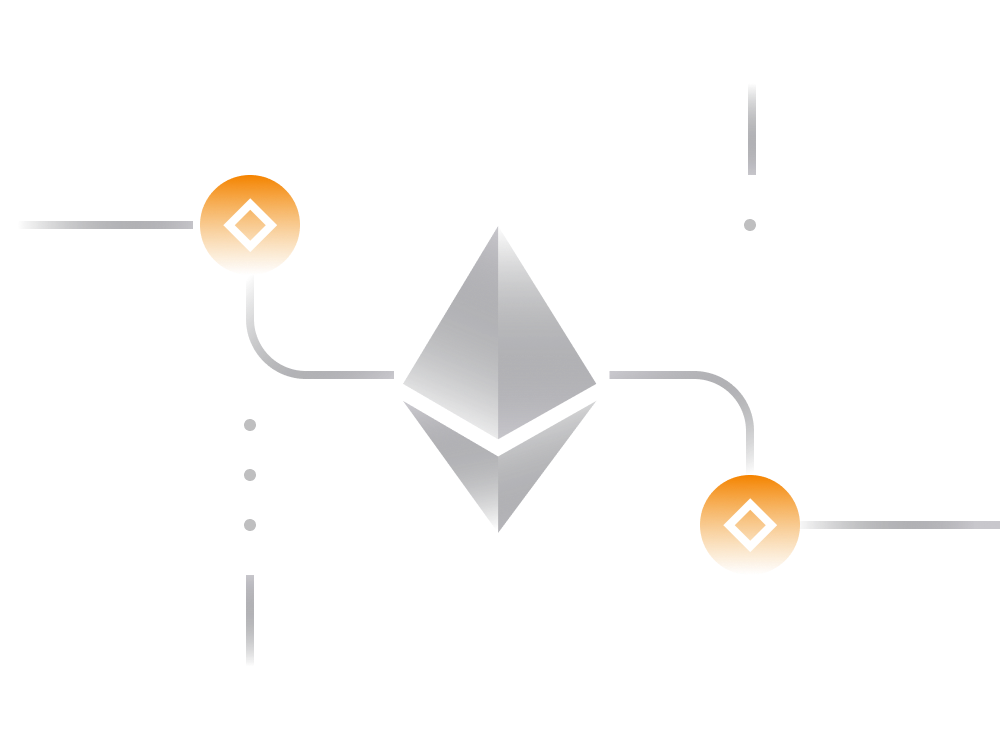 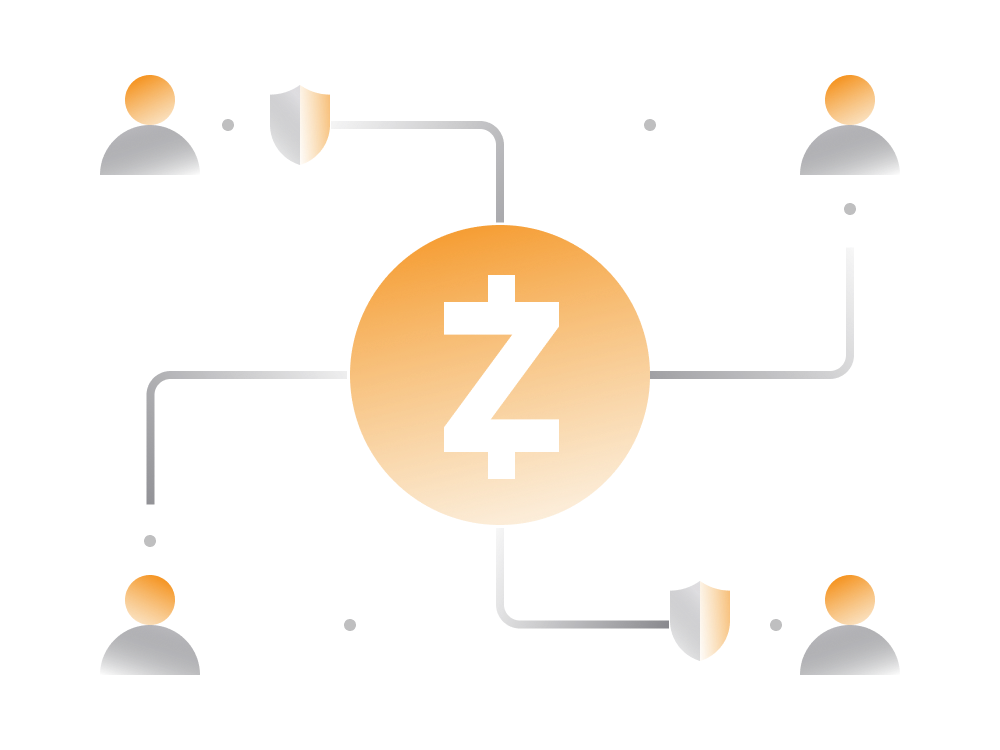